At night: The moon shook in the sky and began to move as it was crazy. Because of noises and sounds I realized that someone had started a game of billiard in wich only the movements of the white ball were seen.

In broad daylight: Crestfallen penguins walked looking at the human bodies, frozen under the Antarctica ice. They don´t ask themselves how to recover part of our species as we did when we found the frozen corpse of a mammoth. 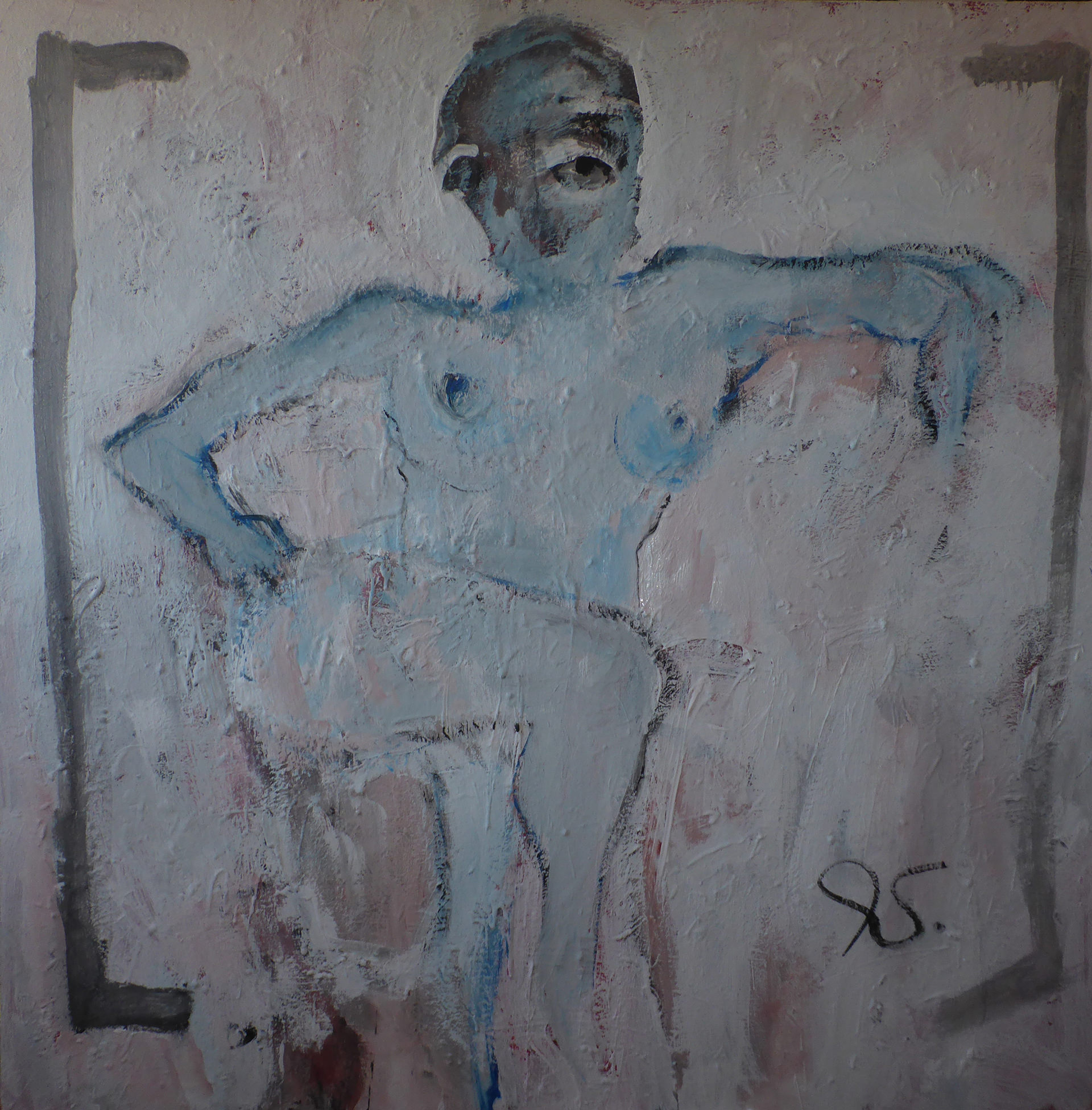 Ana in Madrid. I suppose that she is trembling. She is gazing at El retiro from the terrace roof of the skyscraper. She sees it clearly through the smoke of the cigarrete and her wet eyes. She jumps and, for a moment, checks, comfirms and testifies to the characters who are floating in the paintings by her dear Chagall.